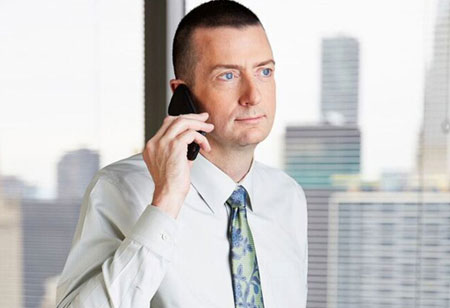 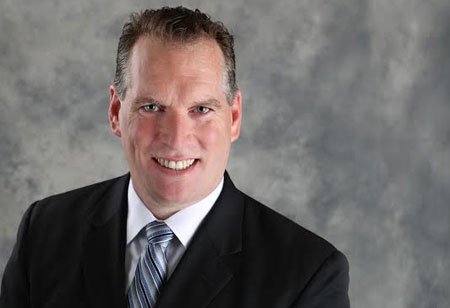 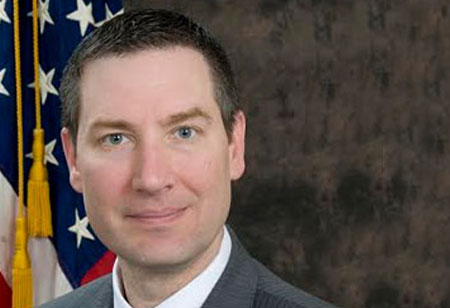 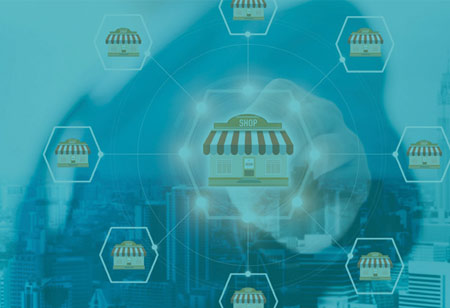 AI and RPA: A Threat or an Opportunity for the IT Managed Services industry?

We live in a fabulous era of technological achievements. Practically something new, something better emerges every day. But can we catch up? The speed of innovation recently outpaces the capacity of many individuals and teams to adapt to it. That is why the playing field for business is changing.

In the past several years things like big data, transformation, digitalization, artificial intelligence (AI) and robotic process automation (RPA) turned from fantasy into reality. These trends influenced the future of many business sectors, including the managed services industry.

Once stuff from the books and movies, AI is becoming a reality in today’s world. It is already here in fact—all around us. From big data to our personal devices, from workplaces and manufacturing automation to intelligent home systems and even healthcare–powerful processing units and next-level software algorithms are making our lives easier in an unprecedented ways and pace.

And here comes the question: should we be afraid of AI?

Artificial intelligence is by definition the simulation of human intelligence processes by machines, especially computer systems. AI systems can learn (acquire information and rules for using it), make reasonable decisions (i.e. they “know” how to use rules to reach conclusions) and self-correct.

On the other hand, “artificial general intelligence” (AGI) systems are the ones that really disturb the public. Those are hypothetical machines that will exhibit behaviour, skills and flexibility as humans do. They will possess generalized human cognitive abilities, creativity, self-consciousness and will be able to find a solution when presented with an unfamiliar task, without human intervention. Futurists are afraid of the so-called “singularity” event–a hypothesis that the invention of artificial super-intelligence will abruptly trigger fast self-improvement cycles, resulting in the creation of a system far surpassing the capabilities of human intellect and civilization. The big problem is that an algorithm could not possibly have emotions and empathy and being superior to humanity will be posing a potential grave threat to the existence of human race in general.

Sounds scary? Naturally, except this one does NOT exist. It is just a theory. There are only couple of dozens of organizations in the whole world involved in research on AGI, probably only a few of them with the task of creating such, but nobody could claim they are somewhere close to achieving the goal. And even if in decades or centuries there happens to be progress in that field, it will be an object of strong regulation.

How about Robotic Process Automation (RPA)? Do you even need automation?

It is vital for each and every business to find means to grow, improve efficiency levels and be flexible when developing and providing products and services.
Among the top 10 challenges for developing companies in 2019 are the integration of new technologies, innovation and customer service improvement. Users have never been more informed and have never had higher requirements when being supported by a company.

RPA is among the fastest-growing industries worldwide due to the solution it provides to some of the major problems faced by large businesses. The process automation via software eliminates the need for some frequently repetitive tasks to be handled manually, thus allowing employees to focus on activities that have higher value and importance. Gartner reports that by the end of 2020 around 40 percent of large businesses will have integrated RPA software which will be optimizing the workflow within the company. In some industries the percentage of companies that have already implemented RPA is even higher.

Each day innovators in the business create new products, methods and ideas. By aiming to provide services with higher quality and optimization of the business process, for instance, the Modis team looked for opportunities for higher productivity and effectiveness. The Modis business is related to delivering Managed Services and Solutions, IT Service Desk and Data Center support, support and maintenance of end-user devices, development of applications and solutions for outsourcing of business processes. It turns out that RPA has the potential to satisfy many of the needs of such types of business. That is why in 2017 the Modis Bulgaria team launched the Modis Innovation & Automation Lab—a project aiming at developing innovative solutions for automation of tasks, performed by employees.

In response to global trends to meet increasingly complex client needs and maximize efficiency, Modis Bulgaria invested in tools, systems and resources, and launched a series of innovation and automation projects and initiatives to further improve its capacity to transform and optimize service and cost of delivery.

Modis Innovation and Automation (MIA) Lab was established, becoming one vertical Centre of Excellence that provides automation solutions across the company in the fields of automation, analytics and workforce management.

The objective is to focus on creating efficiencies in our solutions leveraging latest technologies, by automating basics and repetitive tasks and allow employees to focus on the more interesting and rewarding aspects of their jobs.

With the establishment of the MIA Lab we have put the main focus on removing repetitive work by utilizing RPA. The purpose of the MIA Lab is to solve critical business problems, create new kinds of smart solutions and add value, using advanced innovative technologies.

What is the future of the IT managed service?

We are living in the era of the so-called Fourth Industrial Revolution that will see an unprecedented change in the way humans live and work. Many professions will disappear, but that doesn’t actually mean that people will be unemployed. In fact, it has happened in the past. In the early 19th century Luddites, a faction of radical English textile workers was afraid that the time they spent learning the skills of their craft would go to waste because of the introduction of machines. So they even destroyed machinery as a form of protest. Actually, towards the end of the century, it became increasingly apparent that technological progress was benefiting all sections of society, including the working class.

Ideally, implementing machine learning, AI and RPA will create an environment, which will enhance the human experience for both the organization and the employee. Increased efficiencies will allocate more resources for the highest-value interactions. Increasing speed and better quality will come without sacrificing meaningful communication and relationships. That could possibly be the right balance leading to the best possible outcome.

Managed Services organizations will need to significantly increase their functional and technical capabilities in these IT segments to better manage their client’s problems and requirements. Transforming its workforce with intensive training and assessments will be instrumental. 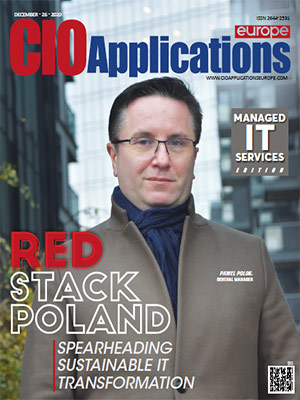 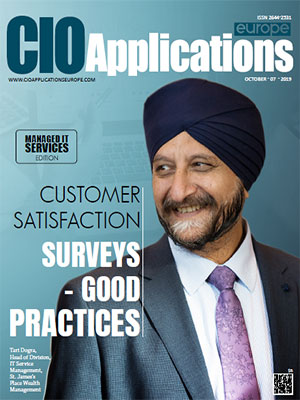 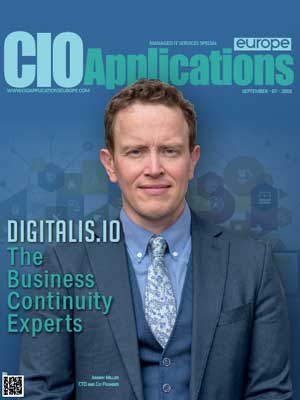 Three steps to Succeed with Digital Transformation in Pharma

The Road to Digital Transformation for Public Utilities